Integrating Leprosy and Disability into the Sustainable Development Goals

World Leprosy Day 2015 on 25 January focuses attention on a truly debilitating disease, but whilst world commemoration days often stand in splendid isolation when it comes to development initiatives the same should not be said for leprosy control and treatment programmes. The UKCNTD believe leprosy-affected people and those living with disabilities need to be included in mainstream and NTD-specific development programmes so that they can experience the same benefits as their able-bodied counterparts.

Globally one billion people live with a disability, 80 per cent of these in low and middle income countries (DFID 2014).  Disability is a reality for many of the 1.5 billion people living with the consequences of NTDs.

Interviews conducted by UKCNTD member, the Leprosy Mission England and Wales, with more than 5,000 leprosy-affected people from nine countries across Africa and Asia revealed that although they had seen changes around them, they did not feel they had benefited from the Millennium Development Goals (MDGs).

2015 provides the global community with an opportunity to put this right. In 2016 the MDGs will be replaced by the SDGs (AKA the Sustainable Development Goals), what exactly these goals are is still open to debate but if we are to reduce poverty and improve the health, education and lives of disadvantaged communities we need to ensure no-one is left behind. We need inclusion to be our watchword.


Disability-inclusive development can have truly impressive impacts on some of the poorest and most marginalised communities. An example of this is the EC-funded Food Security for the Ultra Poor in Bangladesh in which a consortia of development partners provided a range of interventions to poor communities in Bangladesh  The Leprosy Mission provided technical expertise and spearheaded the leprosy and disability components of this life-changing project which has seen more than 900 leprosy-affected families (out of a total of 40,000 beneficiaries) benefit from a new source of income.

The majority are women-headed families, some as a result of their husbands being unable to work because of leprosy-caused disabilities.  Others are leprosy-affected women desperately needing an income.  Women living with disabilities are doubly disadvantaged and subject to high levels of abuse (DFID, 2014).

One woman who has faced these issues is Momina, a 50 year mother of four from Gaibandha in northern Bangladesh. When Momina’s husband found out she had contracted leprosy he divorced her and took their children with him.

Despite being shunned by villagers, Momina’s brother gave her a place to stay.  Her feet are numb as a result of leprosy-caused nerve damage and she cannot walk far without developing ulcers that, if they become infected, could result in her lower legs being amputated.  This greatly limits her earning capacity.  But Momina wants to work, not least to repay the debt she feels she owes her brother.

As part of the project Momina was provided with livestock to earn a living and was able to access rehabilitation services including physiotherapy, occupational therapy and the provision of assistive devices including protective footwear, wheelchair and crutches.  70 per cent of people who received these services noticed positive changes in their ability to perform livelihood activities.


Another example of this approach is provided by fellow UKCNTD member, Lepra, which in 2014 led on a project supporting 155 self-help groups in Bangladesh with a total of 1,069 members.

All members are leprosy-affected and as well as offering emotional support to one another, they receive training in self-care and, crucially, skills to rebuild lives and incomes. Over the last three years, beneficiary income has increased by one third in the Bogra district of Bangladesh as a result of the groups.

Disability-inclusive interventions such as these empower individuals to hold their heads up high within their communities by providing them with the ability to live a normal life.

For the sake of people like Momina, the UKCNTD, through its members, will be working with policy and decisions makers so that by World Leprosy Day 2016 the SDGs will enshrine a development approach that is truly inclusive and integrated.
Posted by Franko at 14:25

A Pivotal Year for NTDs 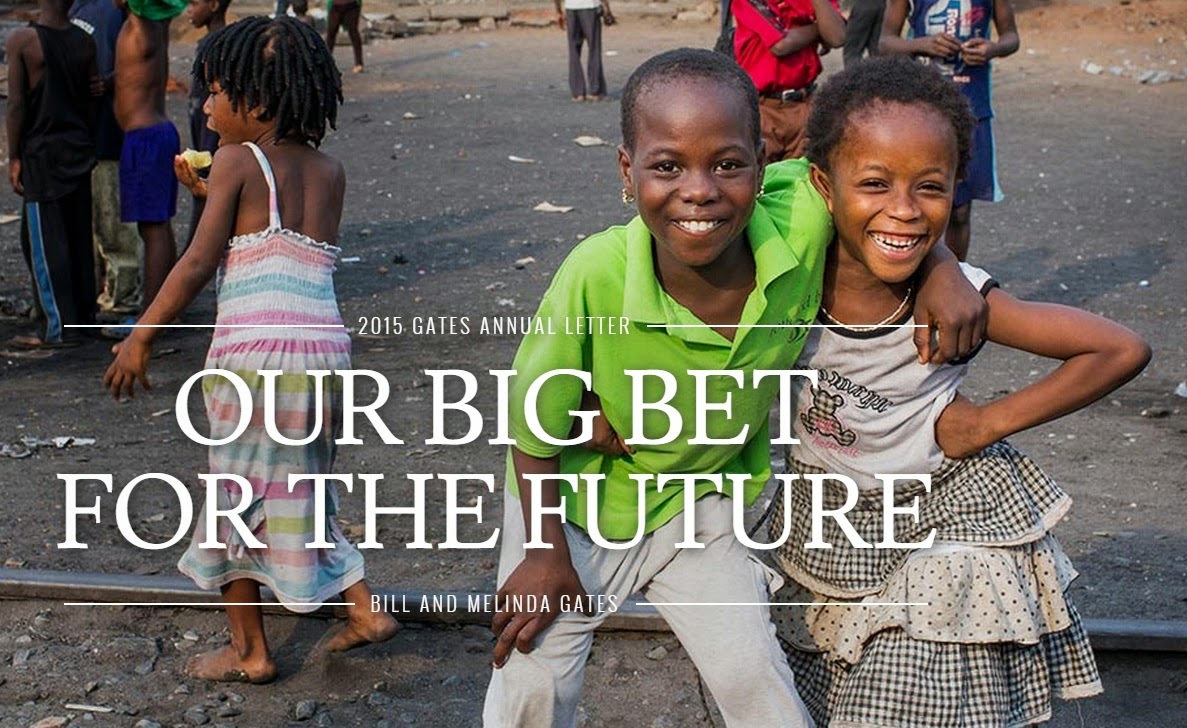 The release of the Bill and Melinda Gates Annual Letter includes a call to action for the international development community to prioritise neglected tropical diseases and commit to ending four diseases – guinea worm, elephantiasis, river blindness and blinding trachoma - by 2030.

As Bill and Melinda Gates have emphasised, we’re at a pivotal moment in the fight to combat neglected tropical diseases (NTDs)- which affect over one billion people living in poverty.

Investment in NTDs is a smart bet- they’re known to be one of the ‘best buys’ in global health. The NTD community knows what works to combat these diseases and has a clear and ambitious plan to end the misery and ill health caused by these diseases.

The UK is a world leader in its commitment to the global effort to rid the world of neglected tropical diseases. UK investments by the Department for International have supported world’s largest disease mapping project for trachoma, and support efforts to make guinea worm only the second human disease in history to be fully eradicated.